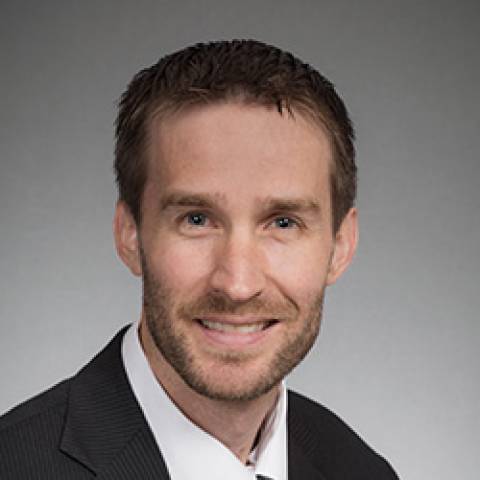 Dr. Johnson is the Director of the Aerodigestive Center and practices at Seattle Children's Main Campus and Bellevue Clinic and Surgery Center. He is an Assistant Professor of Otolaryngology - Head and Neck Surgery at the University of Washington School of Medicine. He is a native of the northwest, but did his medical school in southern California and residency in Virginia before completing a fellowship in pediatric otolaryngology at Cincinnati Children's Hospital and working there after his fellowship.

He began working at Seattle Children's Hospital in 2013 and started seeing patients for the Aerodigestive Center later that year. The work he began in Cincinnati on medical simulation has been able to continue through the Learning and Simulation Center at Seattle Children's Hospital and the Institute for Simulation and Interprofessional Studies at the University of Washington.