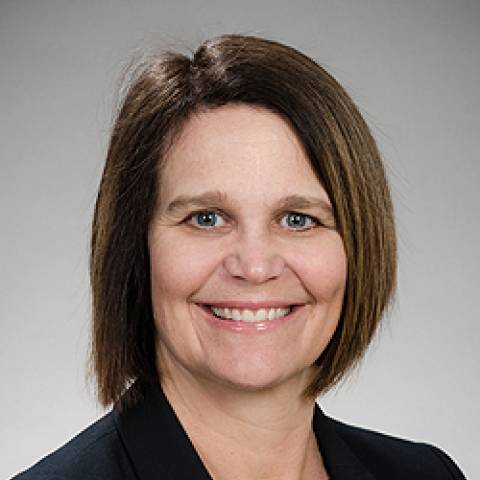 Elizabeth M. Swisher, MD, is a UW professor and director of Division of Gynecologic Oncology and adjunct professor in medical genetics and is the director of the Breast and Ovarian Cancer Prevention Program at the Seattle Cancer Care Alliance. She has a research and clinical focus on the genetics and prevention of gynecologic cancers.

Dr. Swisher wants to empower patients to use genetic knowledge to develop a cancer prevention plan that is right for them.