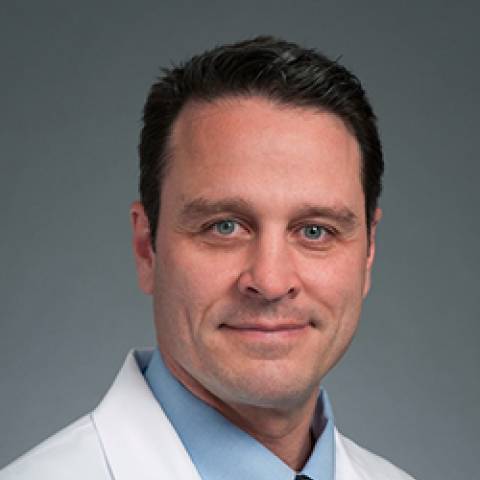 Accepting new and returning patients
4.9 out of 5
39 ratings
3 reviews

At UW Medicine, your feedback is important to us. While different care providers have their own unique strengths, we strive to be as transparent as possible with our quality of care. Learn more

*Dr. Ben Starnes has been my vascular surgeon. For the last seven years, he has always shown us professionalism and kindness in dealing with my disease. He has definitely made our scary experience a whole lot easier because of his caring and friendly demeanor and we thank him for it.

Dr. Starnes is nationally and internationally recognized for his work in complex aortic pathology and vascular trauma, most notably the management of ruptured abdominal aortic aneurysms and acute aortic syndromes. Prior to accepting his position at the University of Washington, Dr. Starnes spent a total of 15 years in the United States Army serving three combat tours, one in Kosovo and two in Iraq. He is the principal investigator for one of only a handful of physician-sponsored Investigational Device Exemption studies in the United States involving physician modified fenestrated endografts.

Dr. Starnes’ extensive research involvement, combined with his clinical and technical abilities, has provided him with opportunities to speak regularly at medical conferences around the globe. He has accepted 23 national visiting professorships and lectured internationally on five continents and in fourteen different countries including France, Belgium, Australia, the United Kingdom, Brazil, Japan and China. He has been author or co-author of over 100 peer-reviewed publications with a quarter as first author.  He created and edited the only textbook solely dedicated to the management of ruptured abdominal aortic aneurysms. Dr. Starnes’ editorial review responsibilities with the leading vascular journals include The Journal of Vascular Surgery, Circulation, New England Journal of Medicine and Lancet. He is Past President 2020 of the Western Vascular Society- one of only five regional vascular surgery societies in the United States and Pacific Rim.