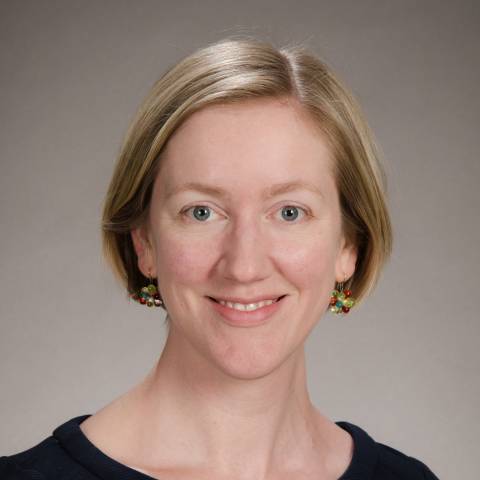 Barbara S. Norquist, M.D. is an assistant professor in the department of Obstetrics and Gynecology, Division of Gynecologic Oncology.

Dr. Norquist graduated with honors from the University of Washington School of Medicine and went on to a residency there in obstetrics and gynecology. Following residency, she completed a fellowship in gynecologic oncology.

Dr. Norquist's clinical expertise is in the care of women with known or suspected gynecologic malignancies. She is an expert in both surgical and medical management of gynecologic malignancy, including minimally invasive surgery and chemotherapy. Additionally, Dr. Norquist specializes in the care of women at risk of ovarian cancer (such as those with inherited BRCA mutations) and offers prevention strategies including surgery.

Dr. Norquist believes that all patients should have access to the best possible care, and should be treated with compassion, respect, and honesty.