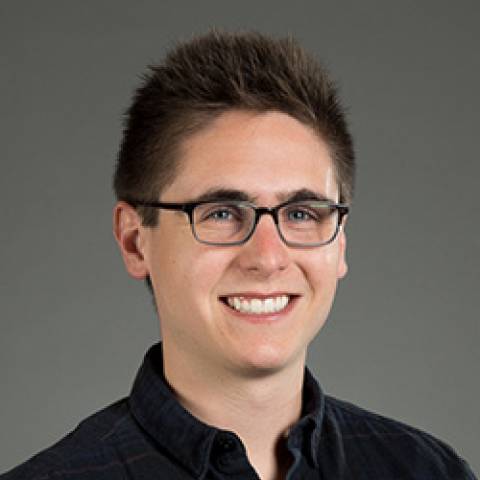 Dr. Clodfelter is an Internal Medicine resident whose patient care philosophy is centered around the importance of being intentional and checking in with you regarding your priorities. He believes each person comes with a complicated social and medical narrative that changes every clinic visit. As a physician, he believe in a model of medicine that values honest, transparent and efficient communication with patients that empowers people to advocate for their wellbeing.

Dr. Clodfelter was born and raised in Indiana – as result, he loves all things Midwest, including basketball, waving pleasantly at strangers on the street, and the city of Indianapolis. Despite his love of his hometown, he has done some bouncing around, attending Brown Medical School in Rhode Island and now finding a new home in Seattle.