We are scheduling vaccinations for those who are eligible. Learn more: 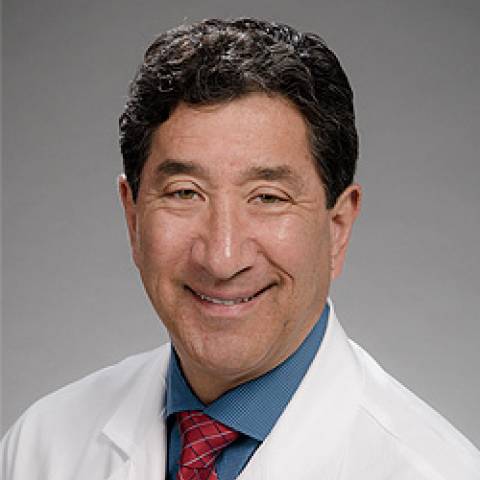 Ratings are not available yet for this provider. A provider only displays ratings if they can be scheduled to be seen by patients and 30 or more ratings and reviews have been returned. Learn more

Dr. Zierler earned his M.D. from Johns Hopkins University, Baltimore, Maryland. He completed his residency in general surgery at the University of British Columbia, Vancouver, Canada, and a vascular surgery fellowship at the University of Washington, Seattle. His clinical and research interests have focused on the development and clinical applications of noninvasive diagnostic techniques for vascular disease, such as ultrasonic duplex scanning.

Dr. Zierler joined the UW School of Medicine faculty in 1984. He is a professor in the Department of Surgery and Division of Vascular Surgery. He teaches on all aspects of the diagnostic vascular laboratory, including vascular physiology, ultrasound physics, clinical applications, and interpretation.