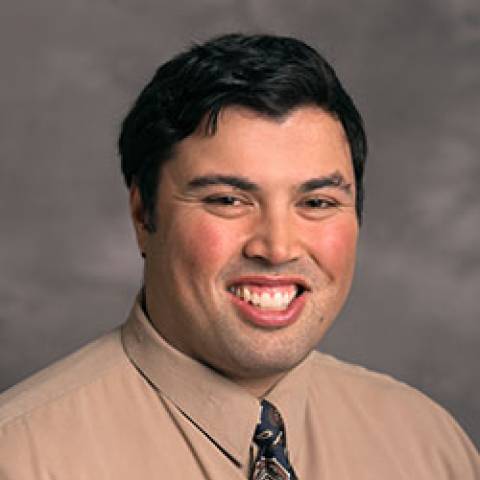 Brian has been a physical therapist at Advanced Manual Therapy in Ballard for the past seven years. He is also the clinical director of the University of Washington Physical Therapy School’s Orthopedic Clinical Residency. Additionally, Brian is a Fellow of the American Academy of Orthopedic Manual Physical Therapy.

He earned his BA and Doctor of Physical Therapy from the University of Washington. Afterward, Brian completed a residency and fellowship in Orthopedic Manual Therapy through the Ola Grimsby Institute.

As a clinician, Brian has special interest in overhead athletes and pediatrics.

Brian is a former competitor and active participant in brazilian jiu-jitsu. He enjoys watching the Mariners and following Major League Baseball. As a northwest native, he enjoys being outdoors, especially gardening and landscaping. His other hobbies include cooking and photography.