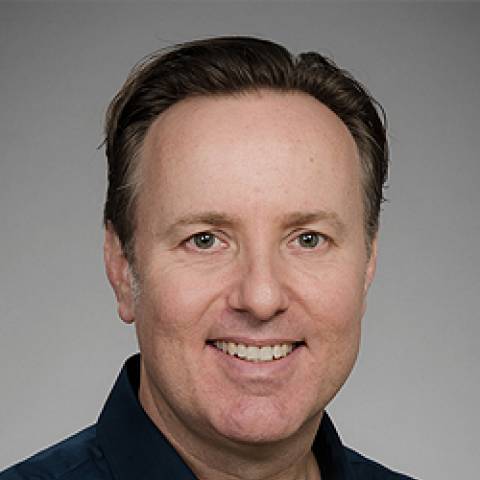 Dr. Cassidy's practice philosophy includes care for all types of patients from recreational and daily functional levels to elite performance levels. He approaches each patient as a unique individual and personalizes treatment with customized evidence-based interventions.

Dr. Cassidy earned his D.P.T. from the University of Maryland and his M.S.A. from Bastyr University in Kenmore, Washington. He also completed manual therapy studies in cupping, Gua Sha and Tui Na manipulation. In addition he completed a certification in manual lymphatic drainage for sports injuries under Seattle SuperSonic therapist instruction. Brendan is certified in clean needle technique and has been practicing as a licensed acupuncturist for over 10 years. Brendan also has training and practices traditional martial arts sports medicine or Dia Da.

In his free time Dr. Cassidy enjoys spending time playing and watching hoops, running, snowboarding and traveling the world with his wife and one-year-old son when they get the opportunity. Brendan has participated in the Seattle half- and full-marathons in addition to the ChelanMan Olympic distance triathlon and the Seafair Olympic Triathlon and has volunteered at the Seattle Marathon post-race sports acupuncture area.